After the title Hairpins and Dead Ends came to me, there was only one photo destined to be the cover. Edwina Booth with her hair in pins.  Well, maybe they aren’t supposed to be hairpins, but you get the picture. 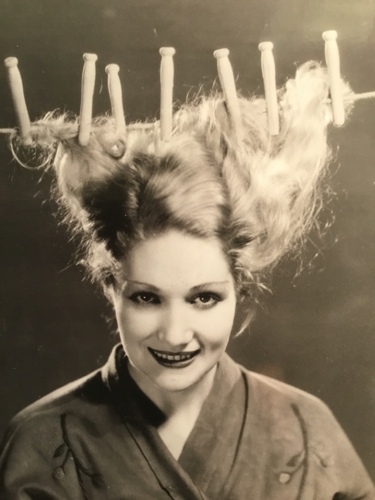 Edwina survived a mysterious illness she contracted while on location in Africa for Trader Horn (1931). The beautiful blonde was never the same. She soon vanished from the screen and public view. Many believed she had succumbed to her disease. Comfortable in her seclusion, Edwina never came forward to prove them wrong.

She was one of the actresses I sought for an interview in the 1980s. It was impossible. She would speak to no one about her career and illness.

While researching Hairpins and Dead Ends, I contacted her cousins and nieces who told me the real story behind Edwina’s life, particularly her later years and marriages.

Edwina Booth is featured in Hairpins and Dead Ends. 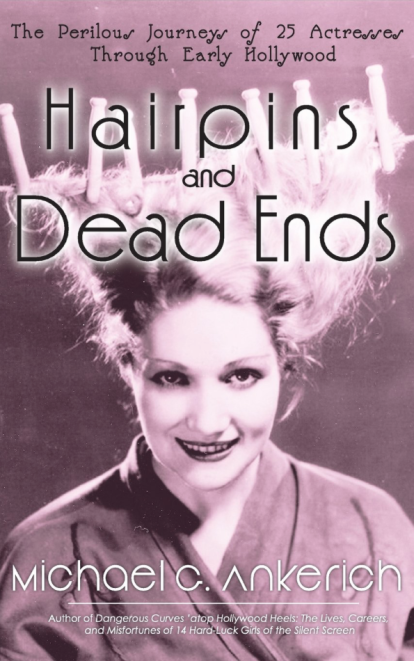 One thought on “Hairpins and Dead Ends: The Girl on the Cover”