Old Hollywood still exists, but you have to look for it. While researching Hairpins and Dead Ends, I spent a lot of time in the rat race that is Los Angeles 2017 trying to understand what it was like in, say, 1912 or 1926.

As a biographer, it is important for me to visit the homes and graves of those actresses I write about. It helps me to better understand my subjects.

What follows are some of the addresses where the actresses lived, loved and died.  I have been to most of these places and I want to share them with you.

We’re on the Hollywood Freeway heading south. Take the next exit, Highland Avenue. That puts you in the heart of Hollywood. Have fun!

Note: The addresses are in the Los Angeles area, unless otherwise noted. 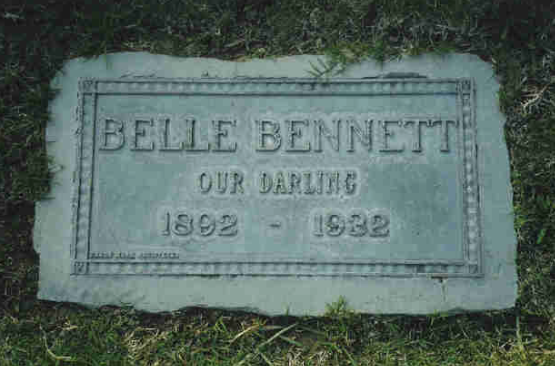 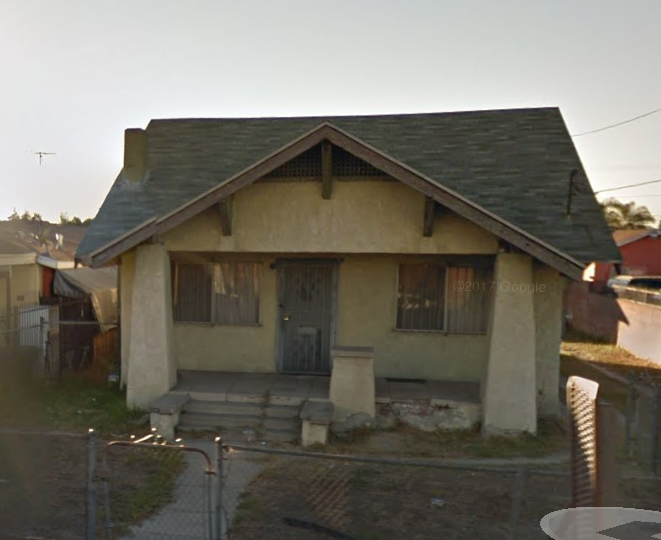 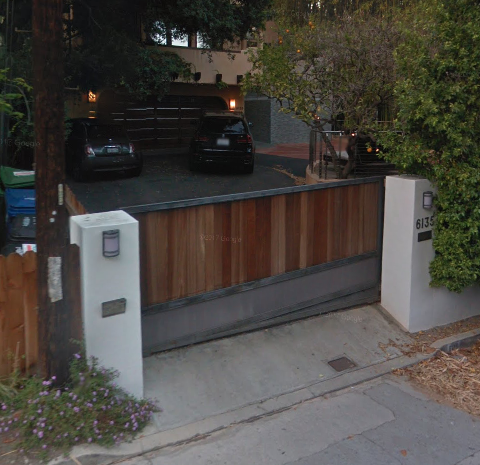 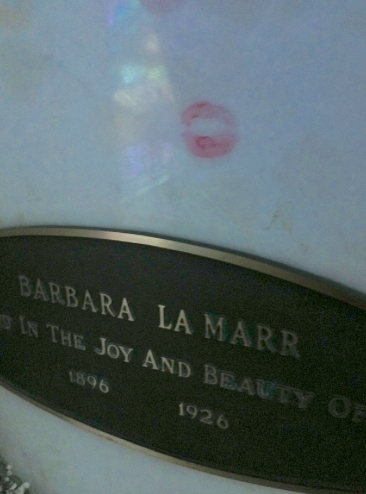 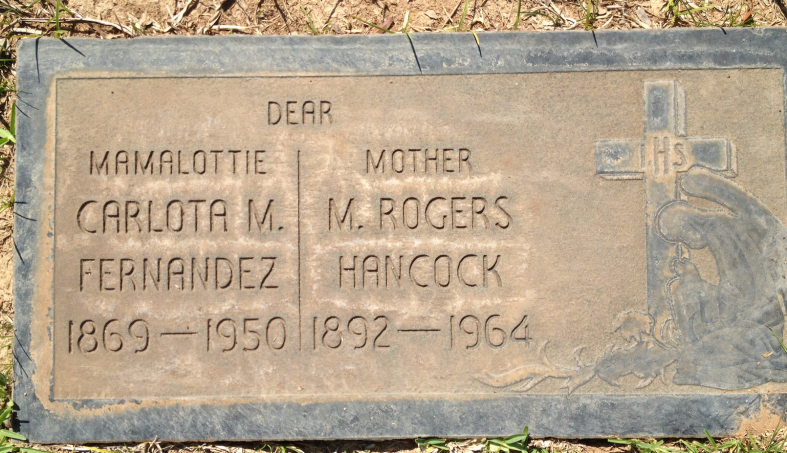 Mona Lisa lived in an apartment at

Corner of Pico and Georgia (her studio in 1921) 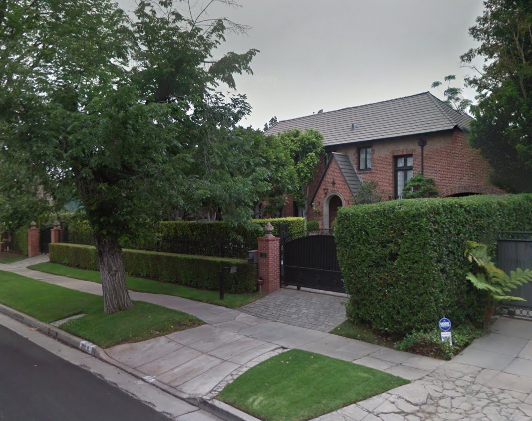 Katherine MacDonald built this house at 121 S. Rossmore in 1923

Mary MacLaren (R) sits with a neighbor on the front porch of her dilapidated home at 127 N. Manhattan Place (about 1981) 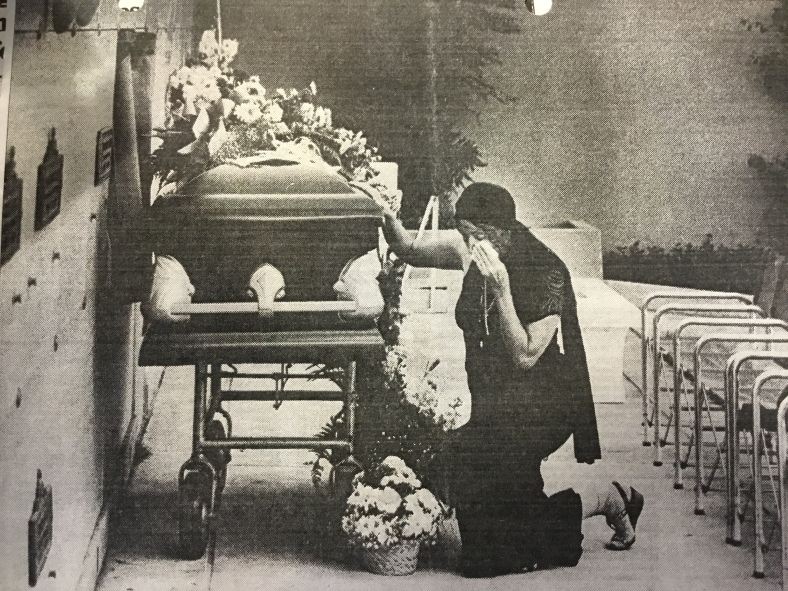 Based on cemetery records, Evelyn Nelson rests in this unmarked grave at Rosedale Cemetery (Hollywood) 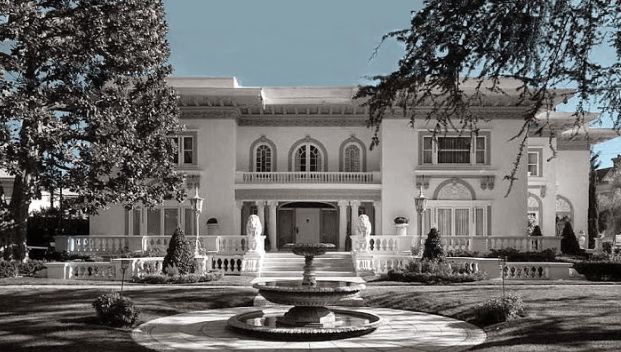 Intersection of N. Wilton Place to Hollywood Blvd. and in direction of Van Ness (path of Alma’s escape when she learned she was returning to the sanitarium)

Alma Rubens escaped from her home on N. Wilton when she was being committed to a sanitarium. She fled down N. Wilton and up Hollywood Blvd toward Van Ness. 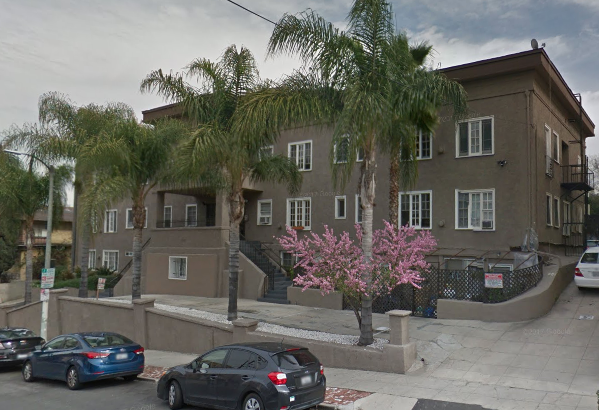 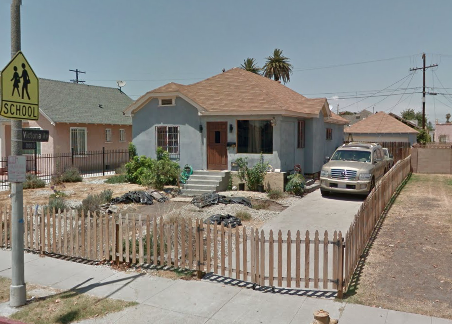 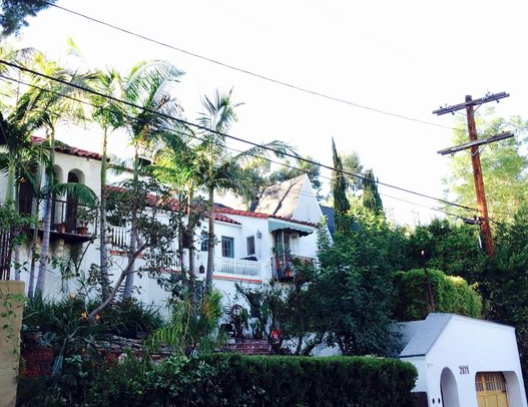 5 thoughts on “The Hairpins and Dead Ends Address Book”